When comparing two styles of self-defense or martial arts there are a few ways to approach the comparison. The most common motive for comparison is to establish or understand which style is superior so that a person can train in that style and receive the best training to help them defend themselves.

If you are thinking about the differences between Krav Maga and BJJ or Brazilian Jiu Jitsu because you want to establish which style you should be training in, it’s important to first look at the styles from a very broad perspective. 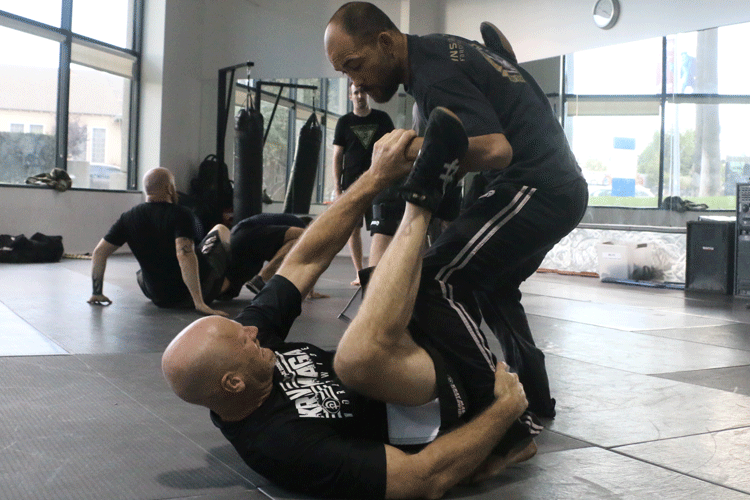 Krav Maga is a self-defense system developed by the Israel Defense Forces for training military personnel in hand-to-hand combat. Krav Maga uses instinctive movements, aggressive counterattacks, and a no-holds-barred mentality without the ceremonial elements of traditional martial arts (for more on the question ‘what is krav maga?’ click here)

Brazilian Jiu-Jitsu is a martial art and combat sport system that has a specific focus on ground fighting and grappling. Derived from Kokudan Judo, Brazilian Jiu-Jitsu utilizes throws and takedowns to get an opponent to the ground, then employs a series of pins or sweep techniques (reversing positions from the bottom) to set up joint locks or strangulation techniques. Application of finishing techniques is not limited to the ground but are most often used on the ground. Those are the basic layouts of the two systems in very broad terms. Krav Maga vs. BJJ can be broken down into further detail by examining what they are used for and how they are used.

Krav Maga is a self-defense system that was never intended to be a “combat sport.” Its original purpose was to train soldiers to fight on a battlefield. Krav Maga teaches striking techniques like punches, kicks, knees, and elbows. Krav Maga also teaches grappling techniques and scenario specific self-defense techniques with the ultimate goal of the defender being to damage the attacker enough end the encounter. There is nothing that is considered “dirty” or “illegal” in the Krav Maga system as long as it leads to the defender surviving the encounter. As such, Krav Maga also teaches techniques like eye gouges, groin strikes, head butts, and throat strikes, which would be considered illegal or a foul in a sanctioned sport fight or combat sport competition. Brazilian Jiu Jitsu is a combat sport that transfers very well self-defense because of it’s emphasis on being in a dominant position on the ground and doing damage to an opponent with joint locks or strangulation techniques. Brazilian Jiu-Jitsu competitions are scored based on takedowns, positional advantages (series of pins and attacks), and finishes via joint lock or strangulation techniques that result in the losing competitor “tapping out”. In competitions, there are techniques that are considered illegal as well as rule sets for what techniques can be used based on the competitors skill (belt) level. Brazilian Jiu-Jitsu helps practitioners develop skills that are very useful in self-defense because the emphasis is on close range fighting and the ground, where many street fights and assaults occur or end up. 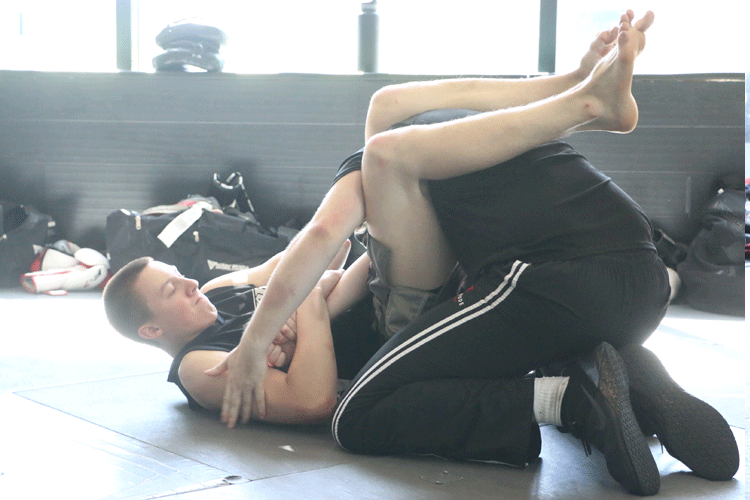 When considering Krav Maga vs. BJJ for your own training you have to further examine what it is that you want to train for. What is your why? When considering that, there are contrasts between the styles that have to be taken into account.

The biggest contrast in considering Krav Maga vs. BJJ is that Krav Maga is a self-defense system and Brazilian Jiu-Jitsu is a martial art. Krav Maga, as a system, is designed to be learned very quickly, by anyone.

When Israel was first becoming a nation after WWII  and training people to serve in the IDF, they had to take people from all walks of life who were immigrating to Israel and teach them to fight…fast. Krav Maga is designed for people to become proficient in hand-to-hand combat in a very short period of time. The system is based on principles that don’t deviate so techniques should look the same almost every time they are practiced or applied. Someone who is training in Krav Maga can learn an effective technique after their first class and develop an effective skill-set and mentality in just a few months. 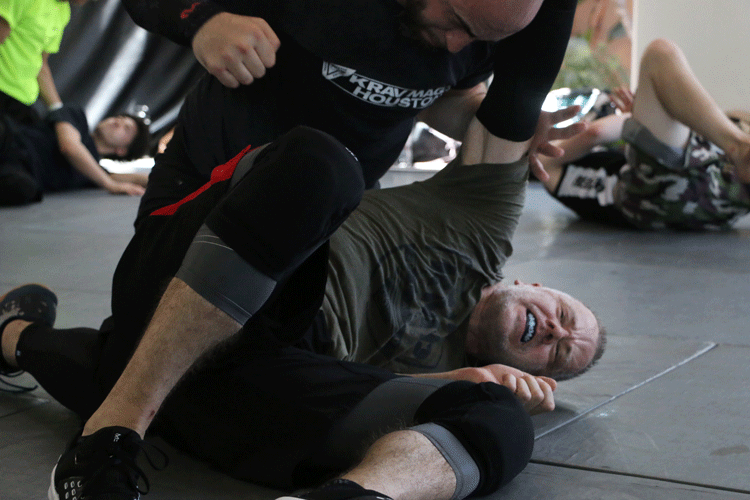 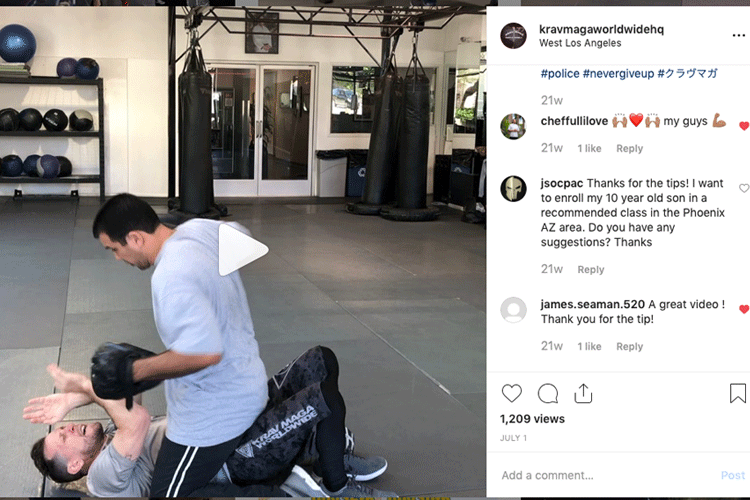 In Krav Maga however these techniques are used primarily by the defender to get back to the feet. There is very little emphasis on a finish on the ground or by joint lock or strangulation. Conversely, striking techniques in Brazilian Jiu-Jitsu are primarily used to close distance to an opponent and take them down, establish position and finish by joint lock or strangulation. When striking is used the ground in BJJ it’s main purpose is to cause a reaction in the opponent which will help expose the neck or a limb, thereby creating an opportunity to apply a joint lock or choke. Striking is not allowed in most all major Brazilian Jiu-Jitsu competitions but BJJ isn’t completely void of striking techniques.

Testing style vs. style is one of the reasons that the Ultimate Fighting Championship was started by the Gracie family years ago. Style vs. Style is always intriguing to those interested in self-defense and martial arts so Krav Maga vs Brazilian Jiu-Jitsu is a one of the matchups people are interested in. Since Krav Maga isn’t intended for a rules-based competition, it’s not really a style that people see in combat sports. As a result we encourage people to come and take a class at a certified Krav Maga Worldwide training center and see what Krav Maga Worldwide training is all about.